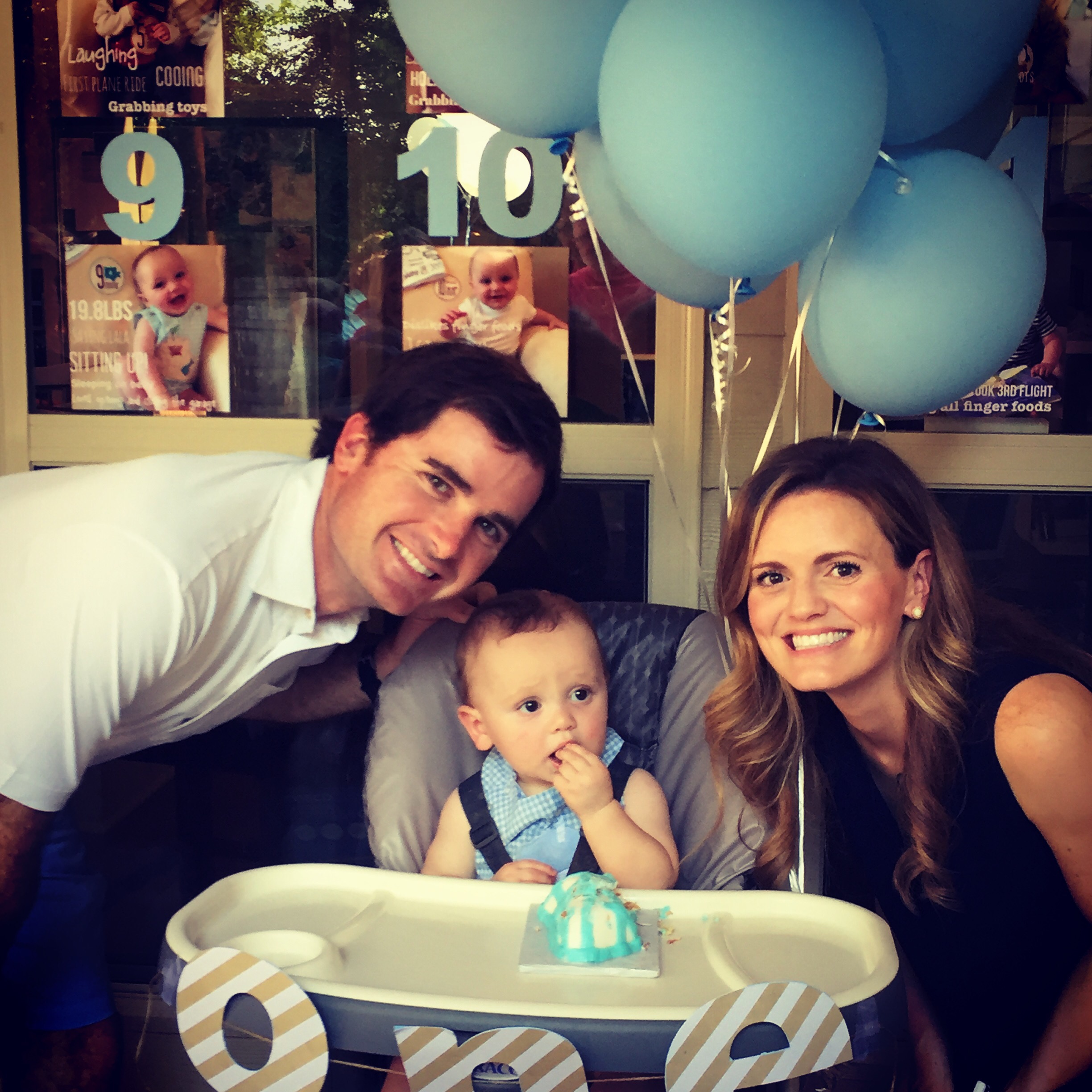 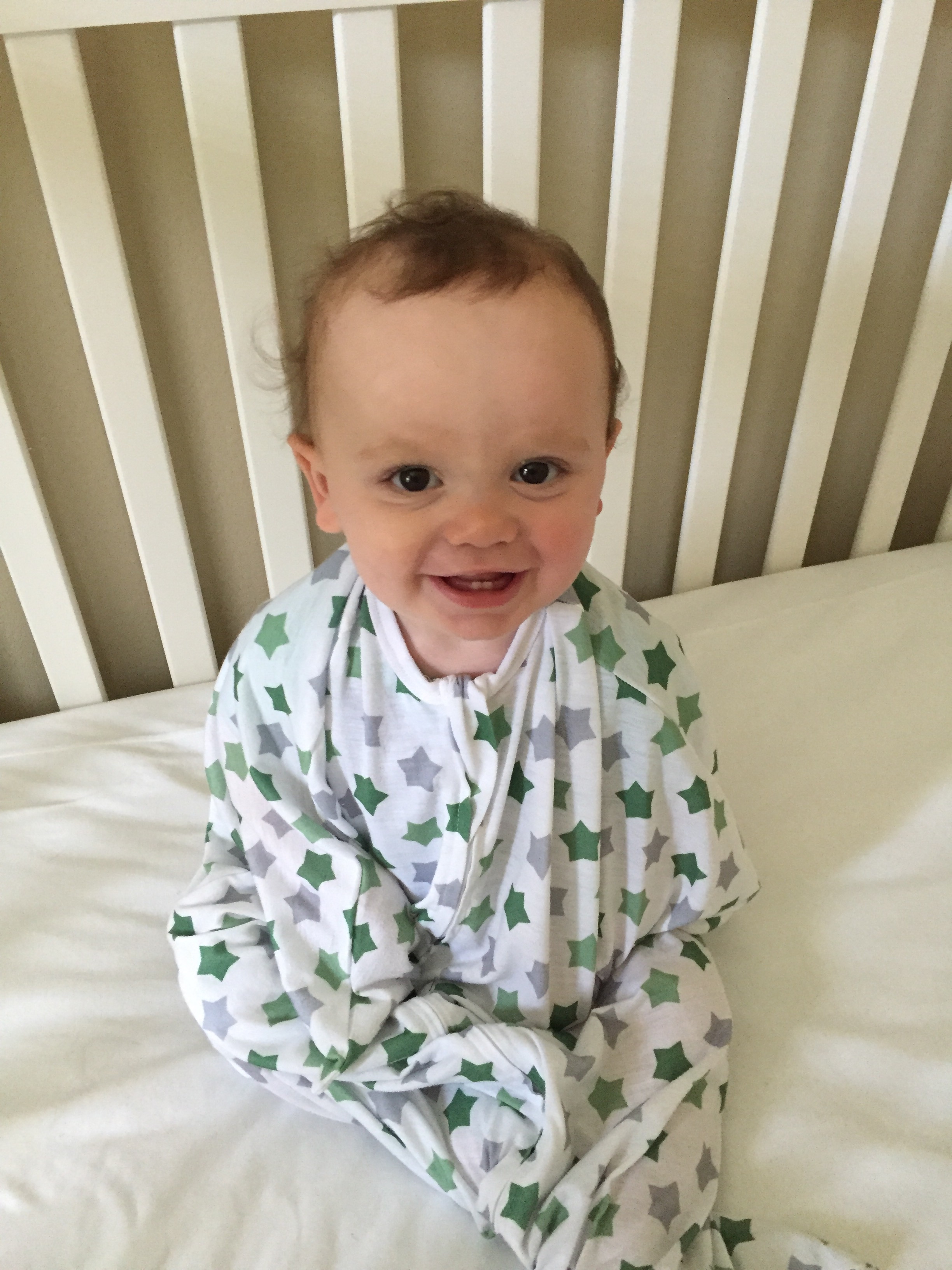 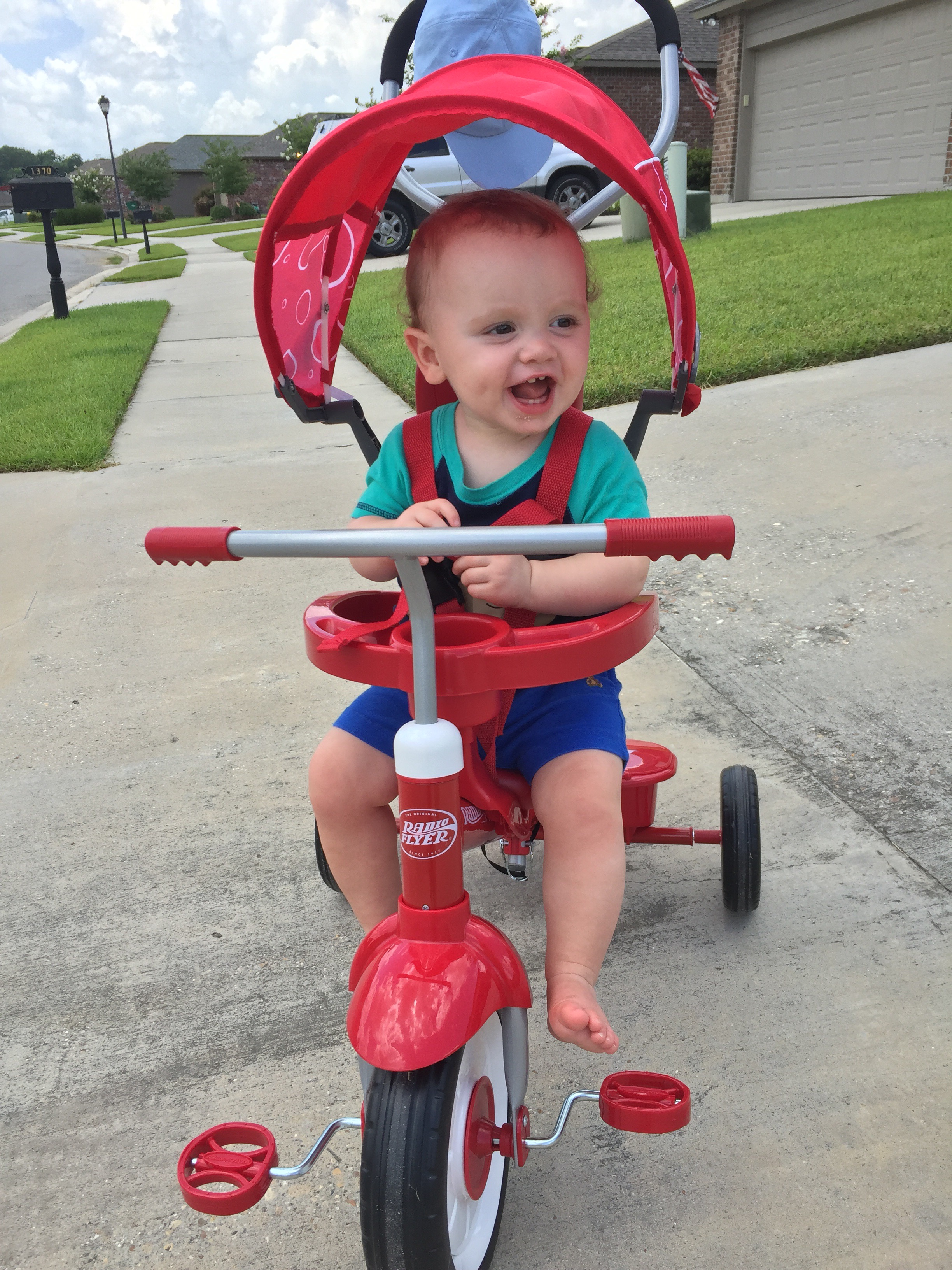 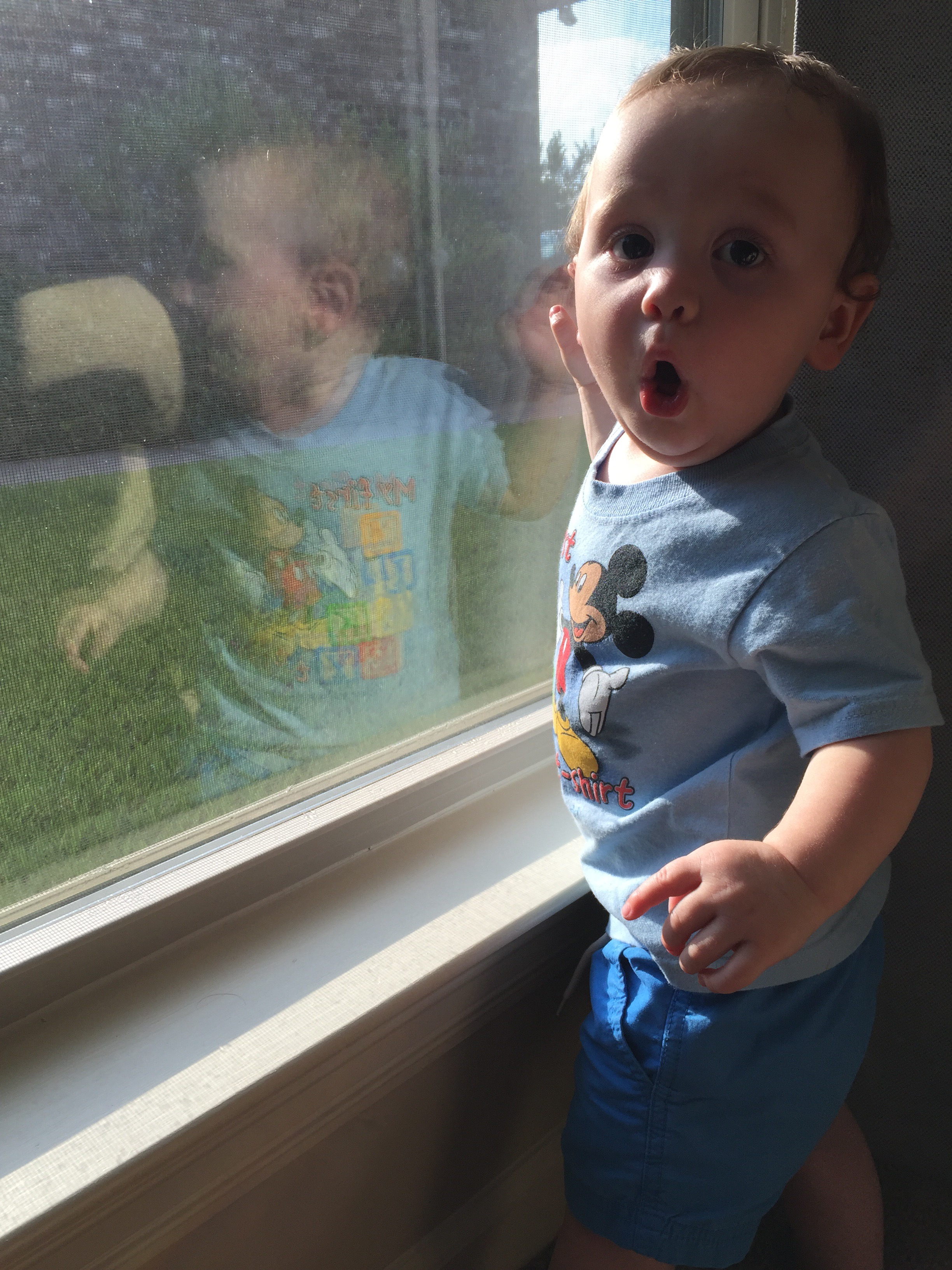 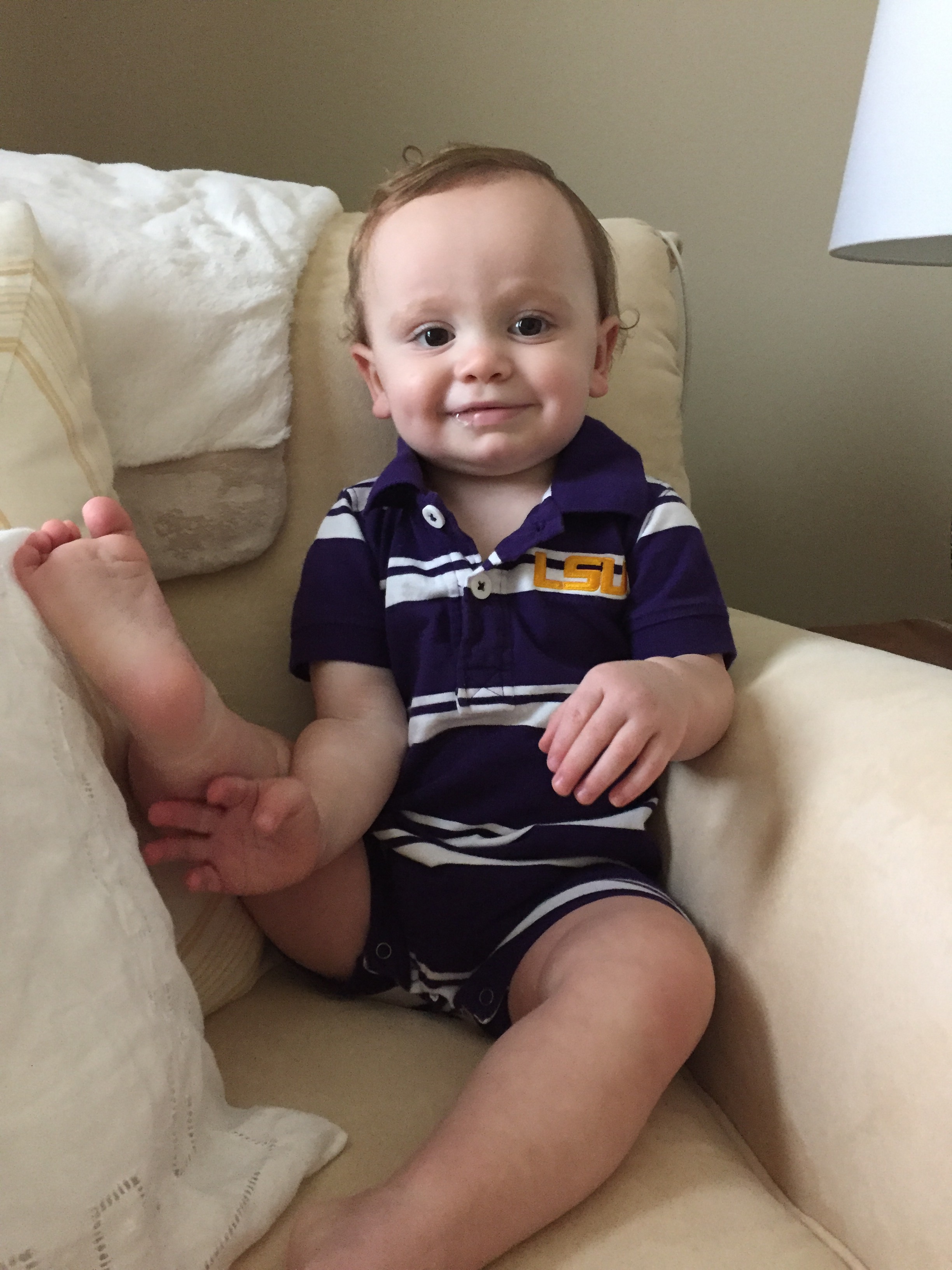 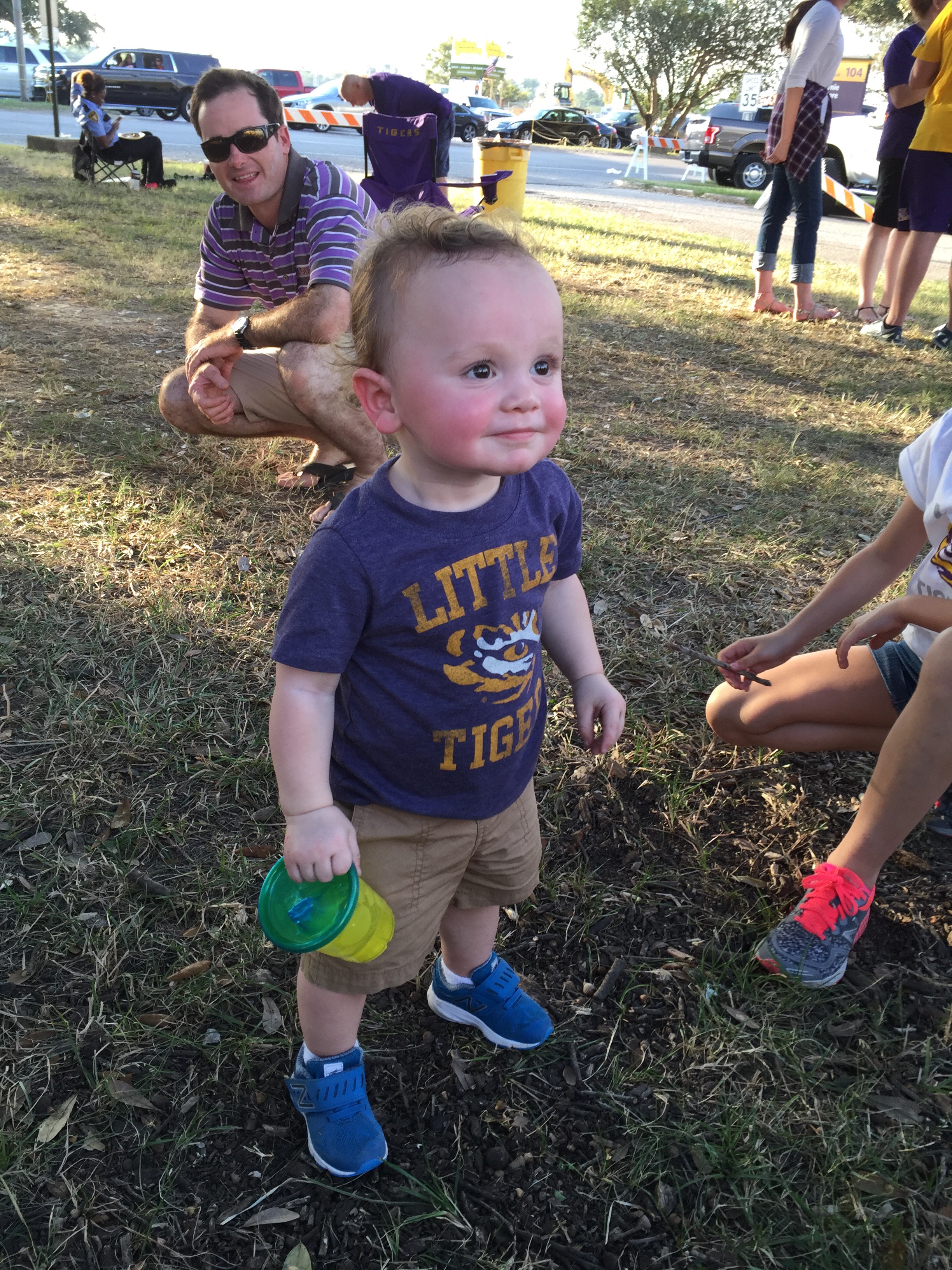 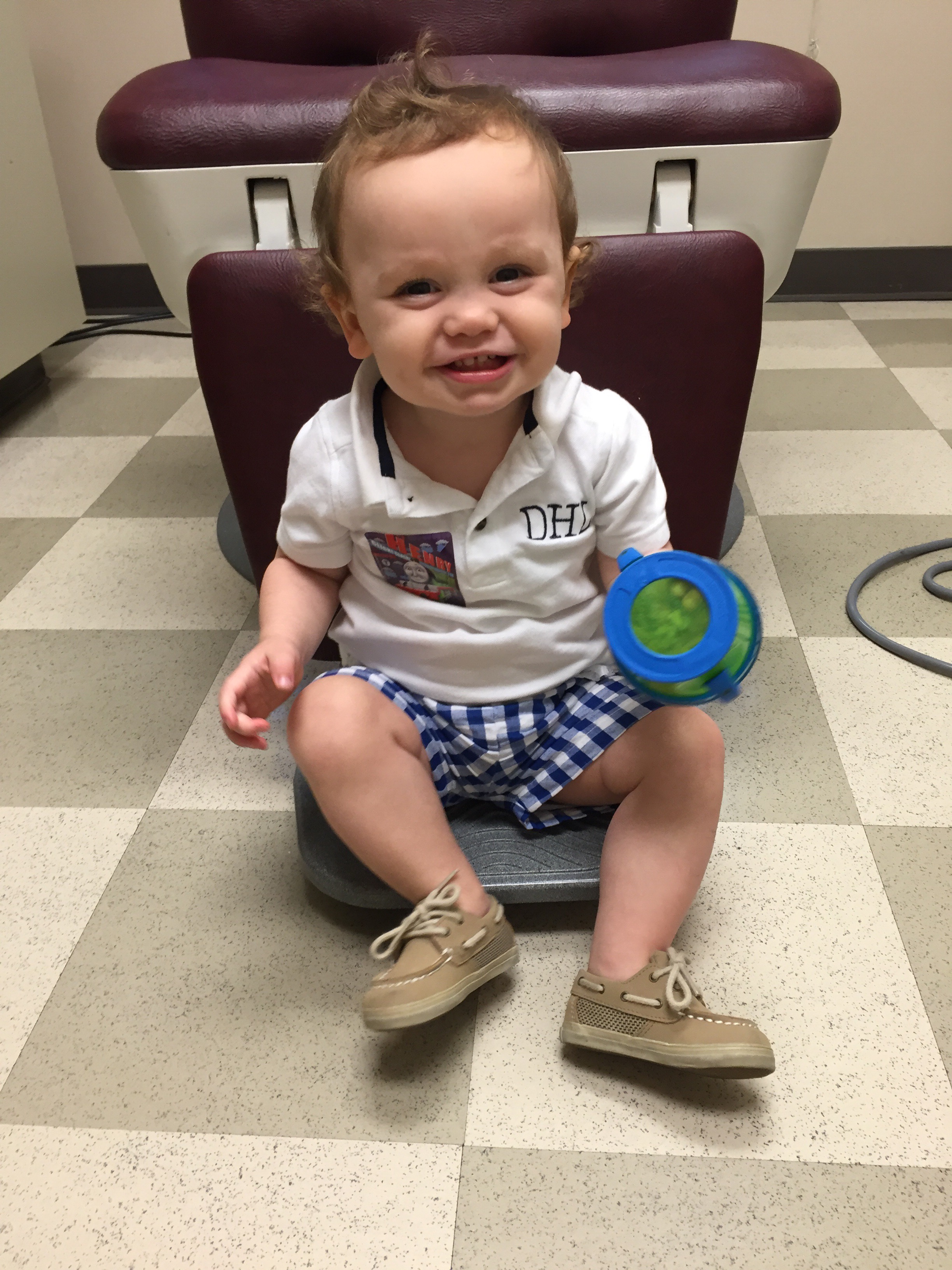 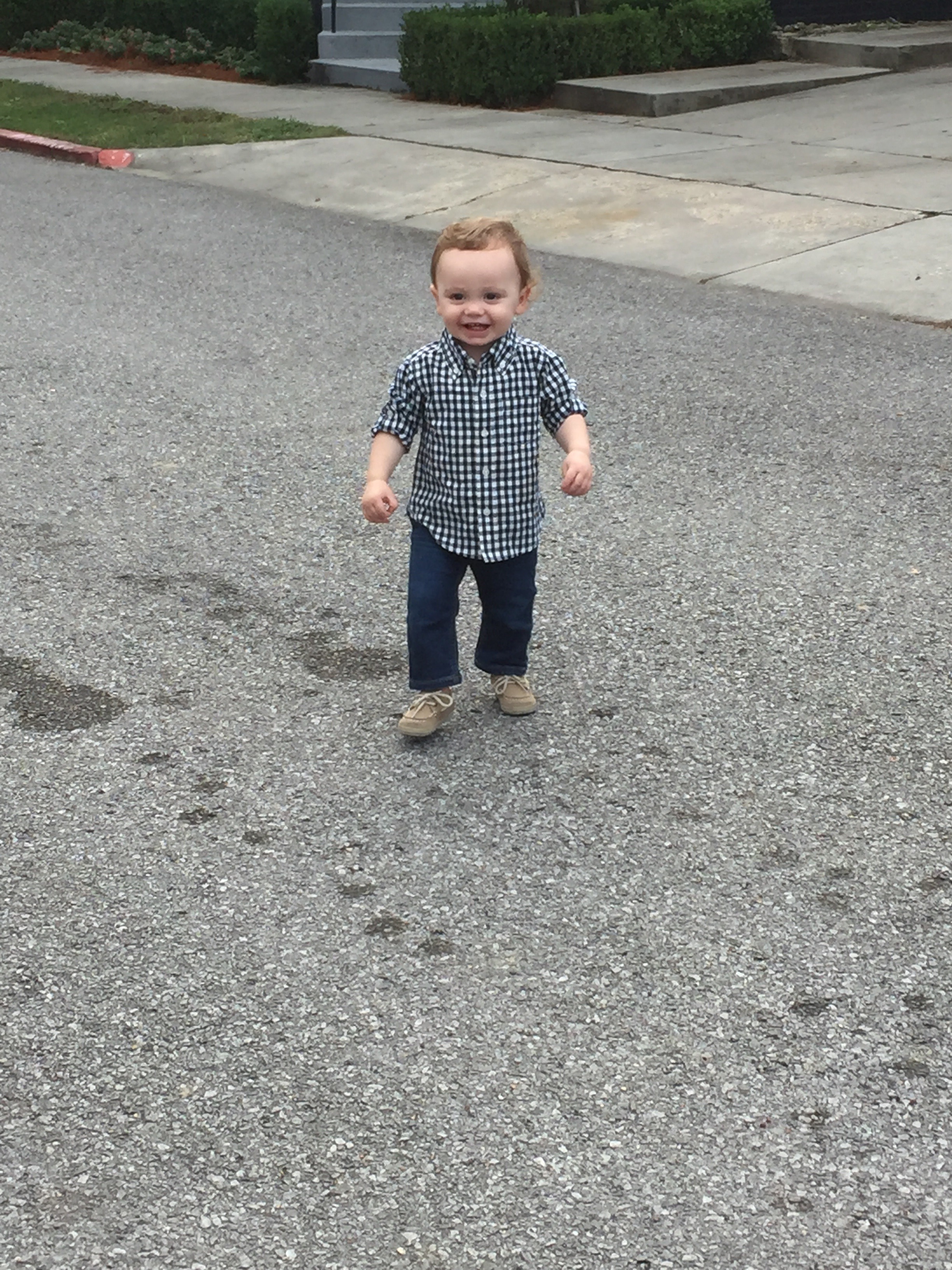 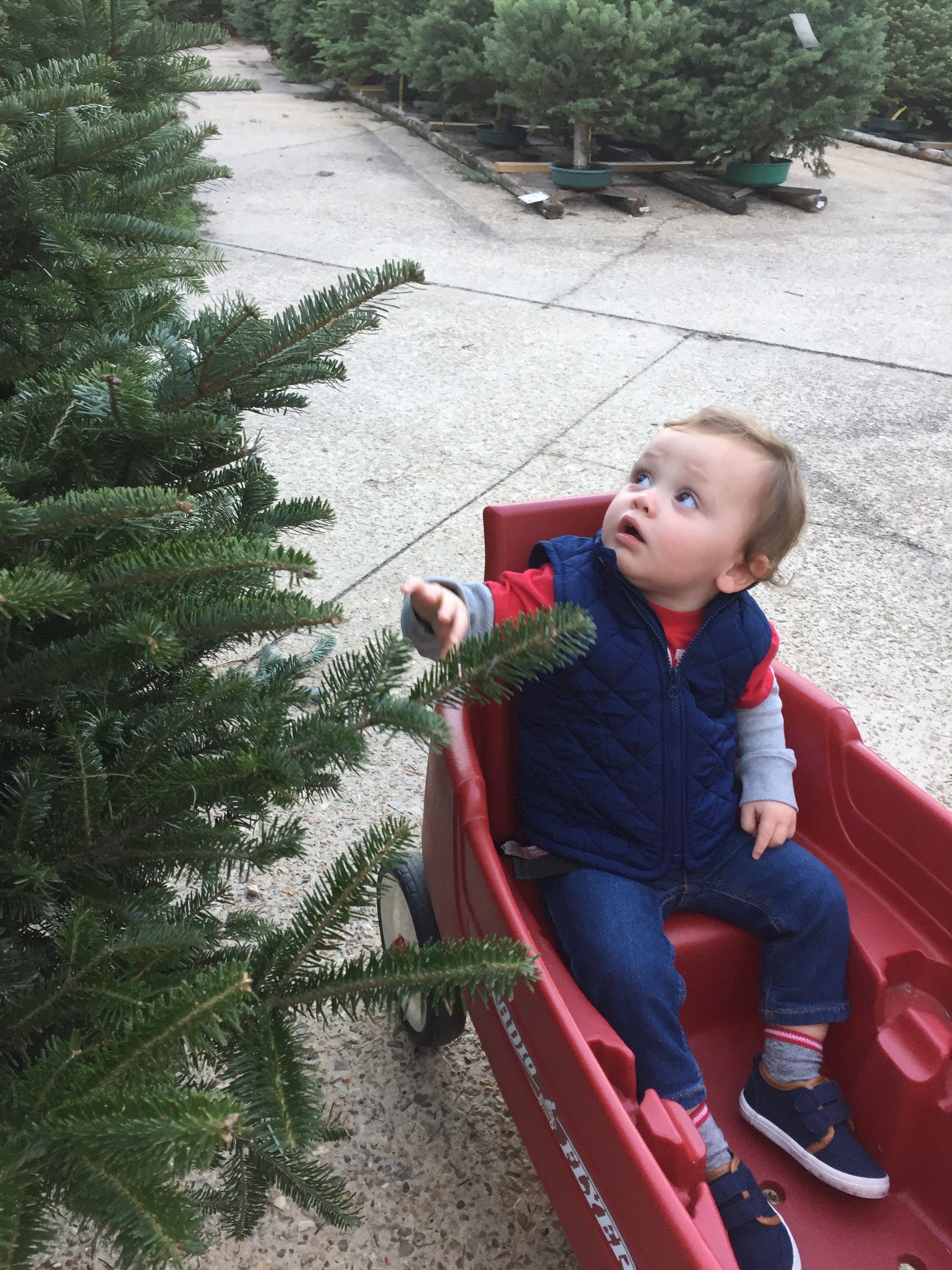 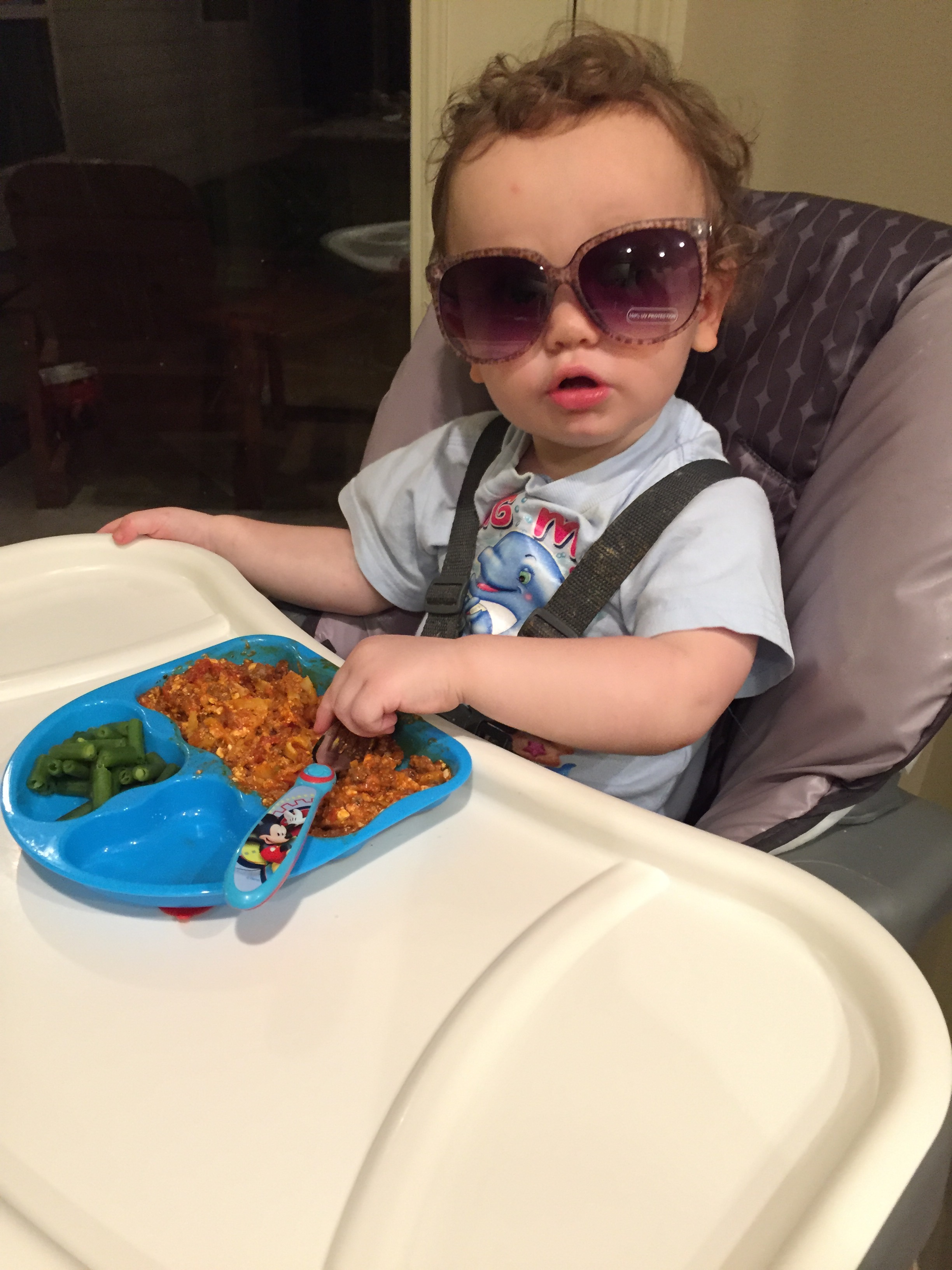 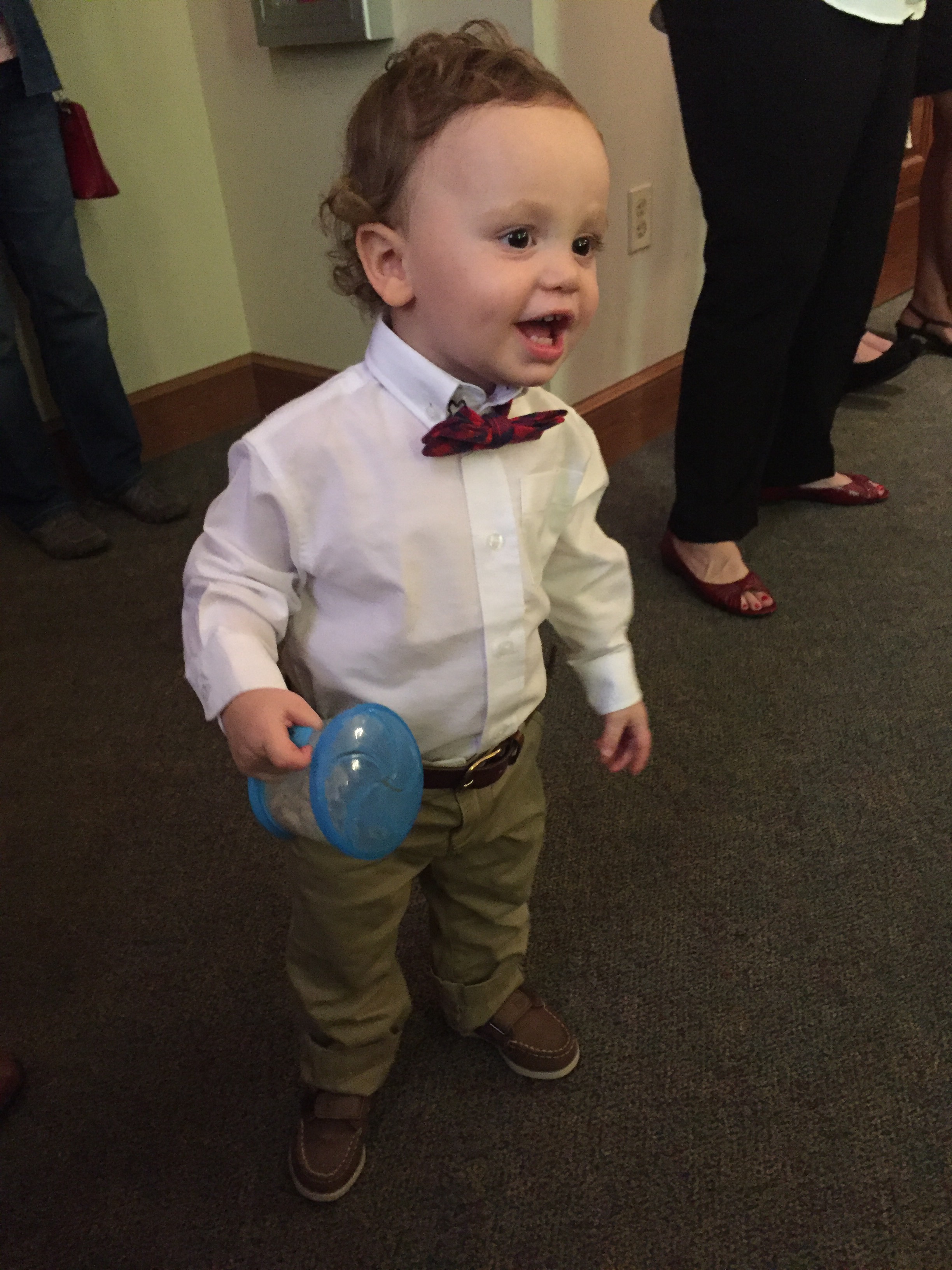 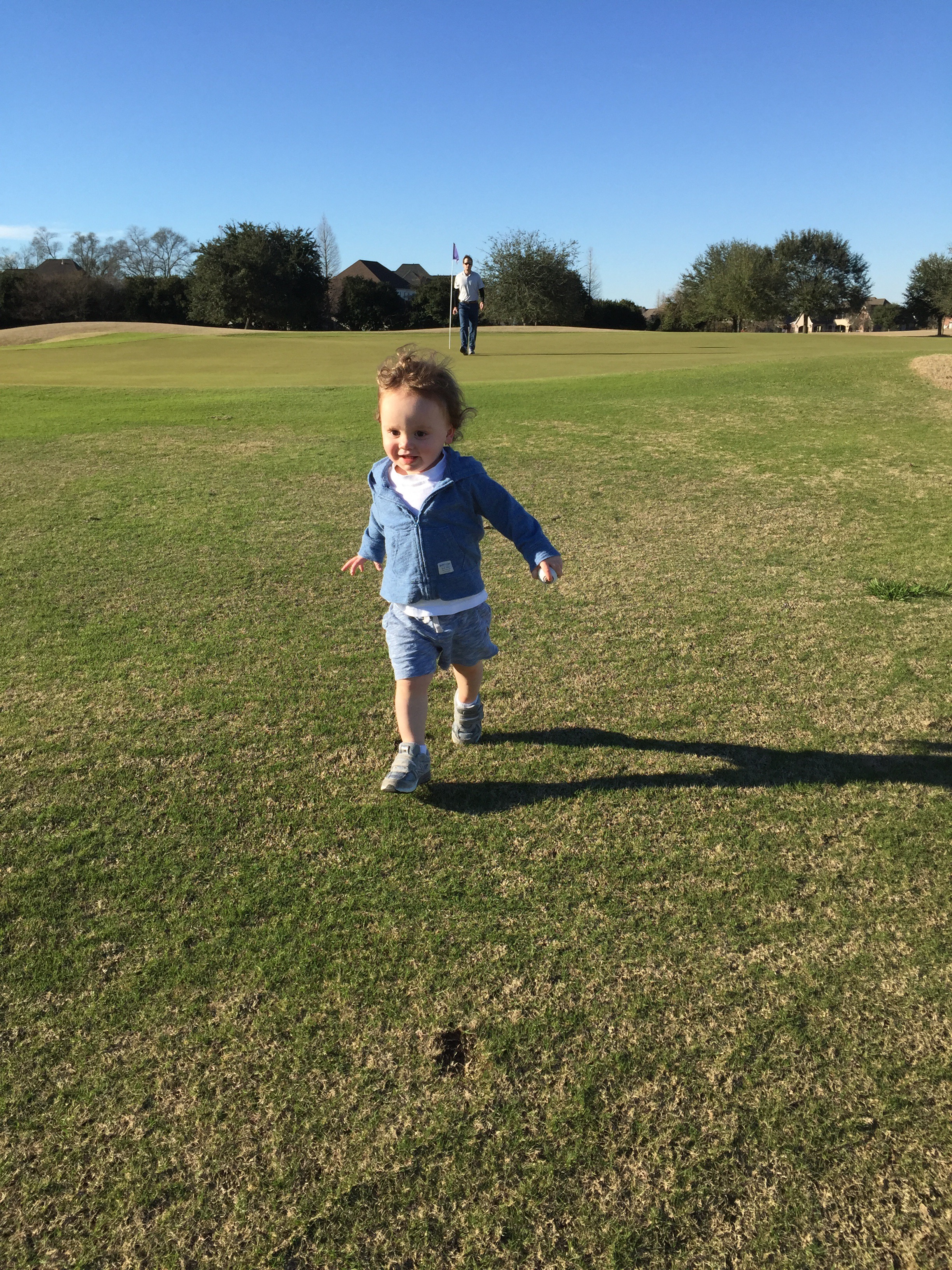 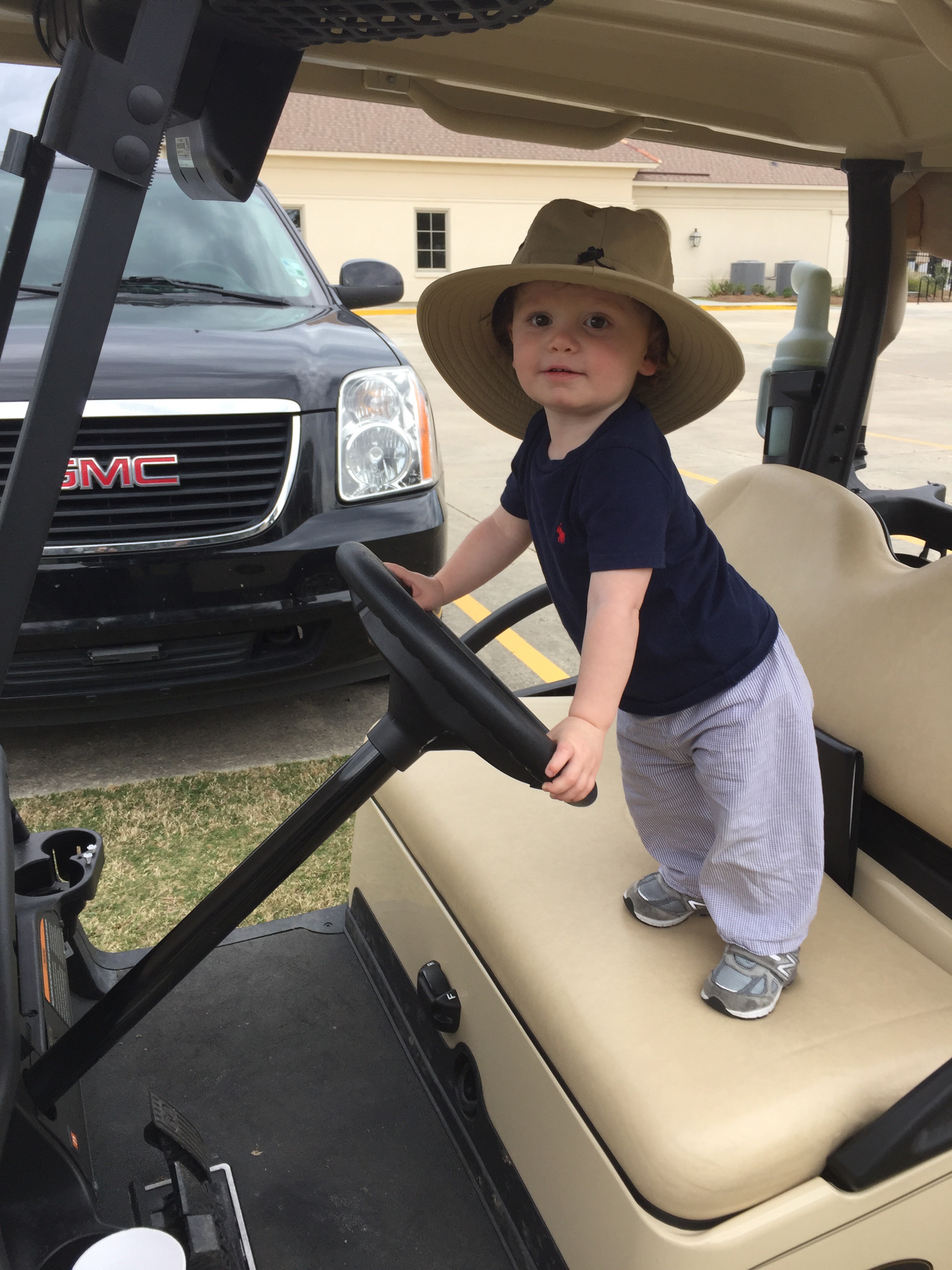 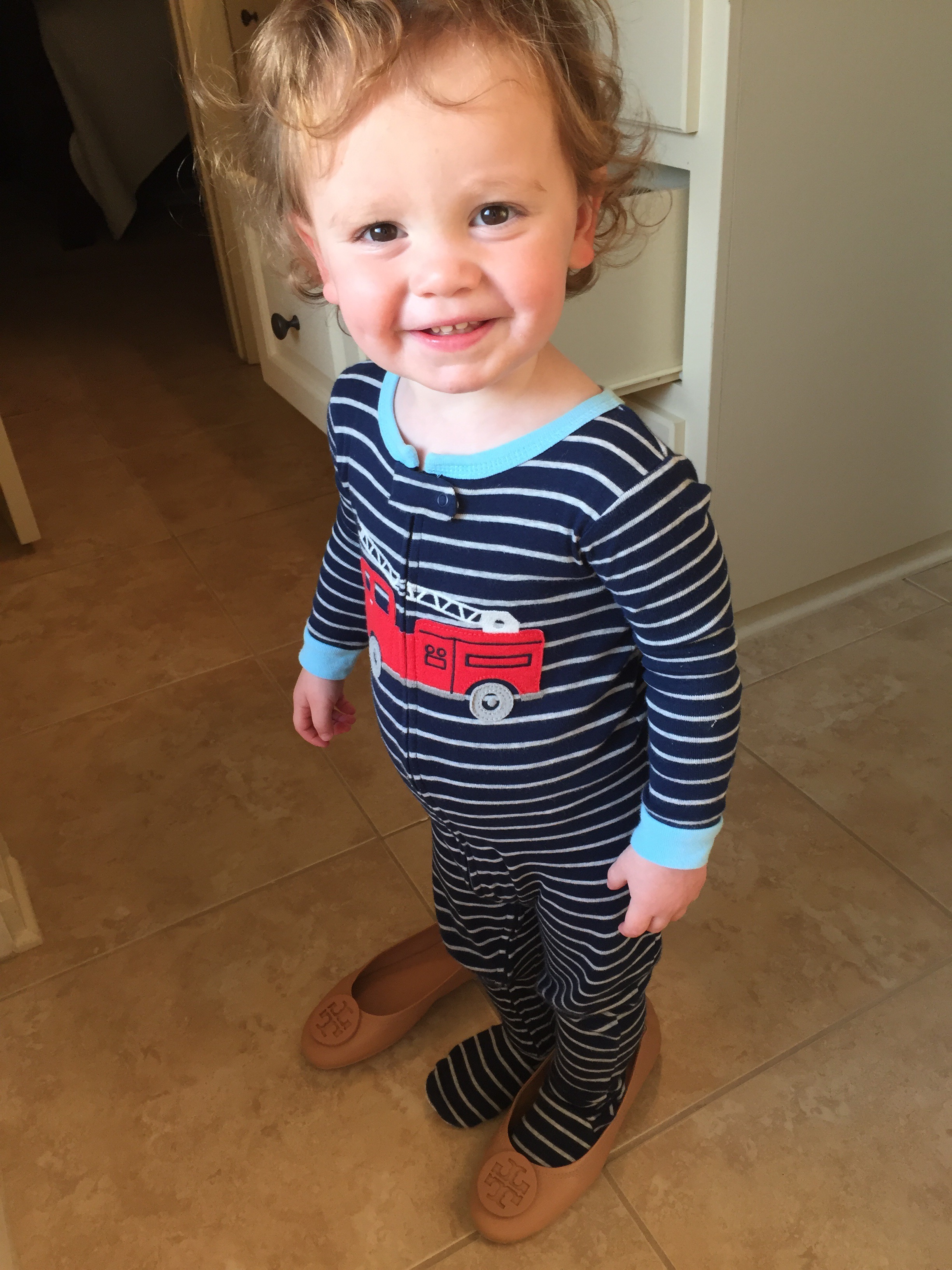 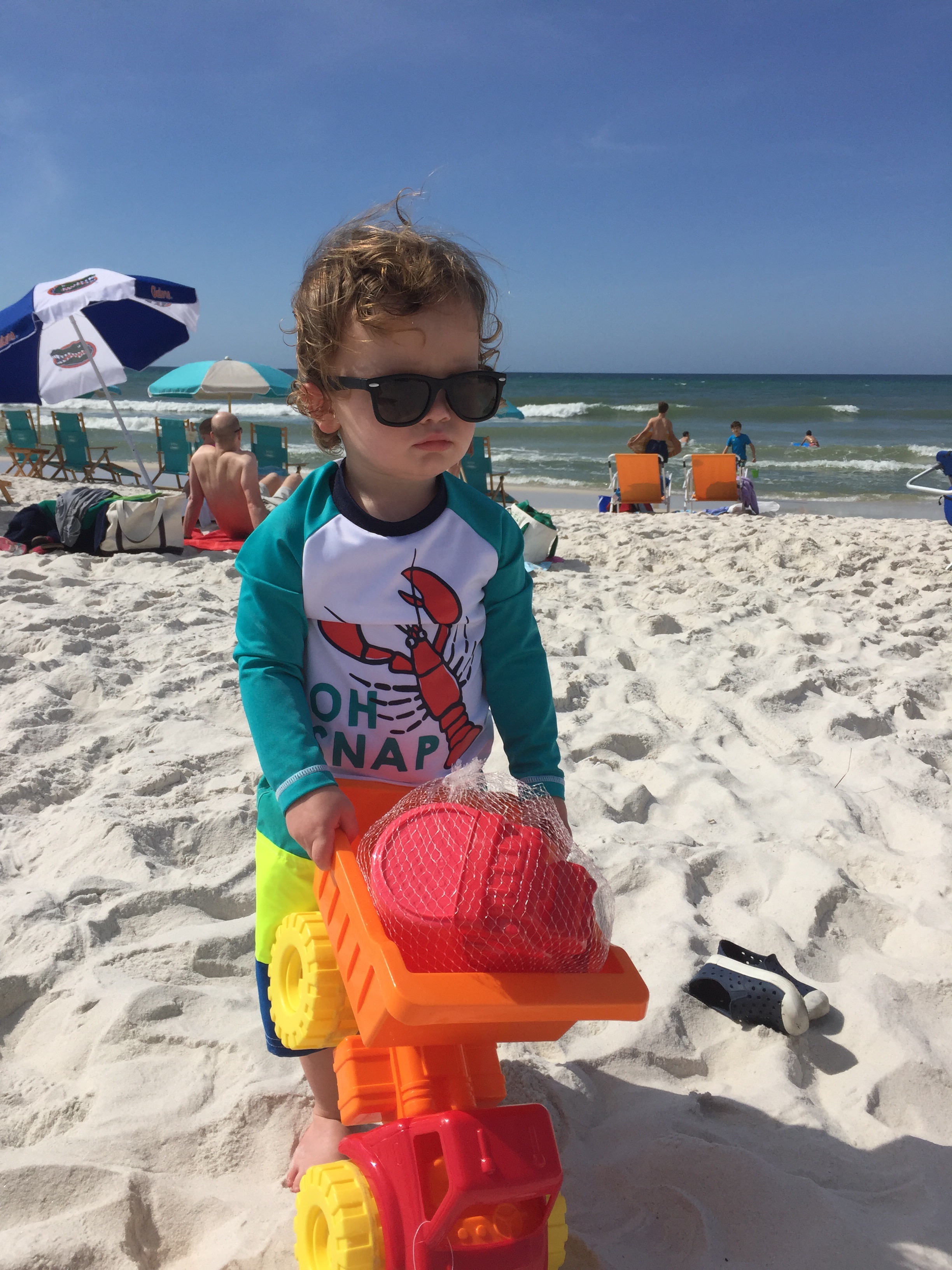 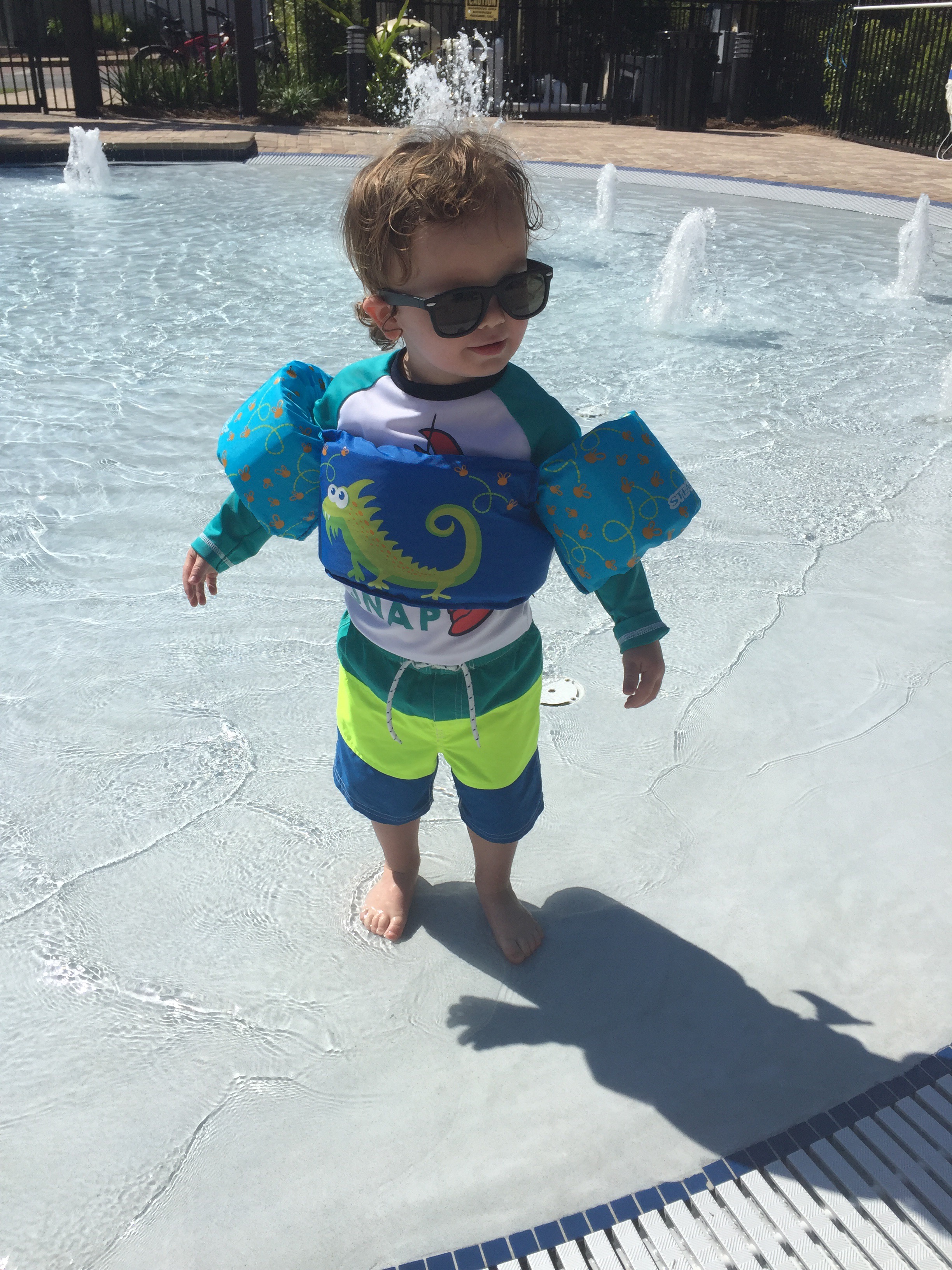 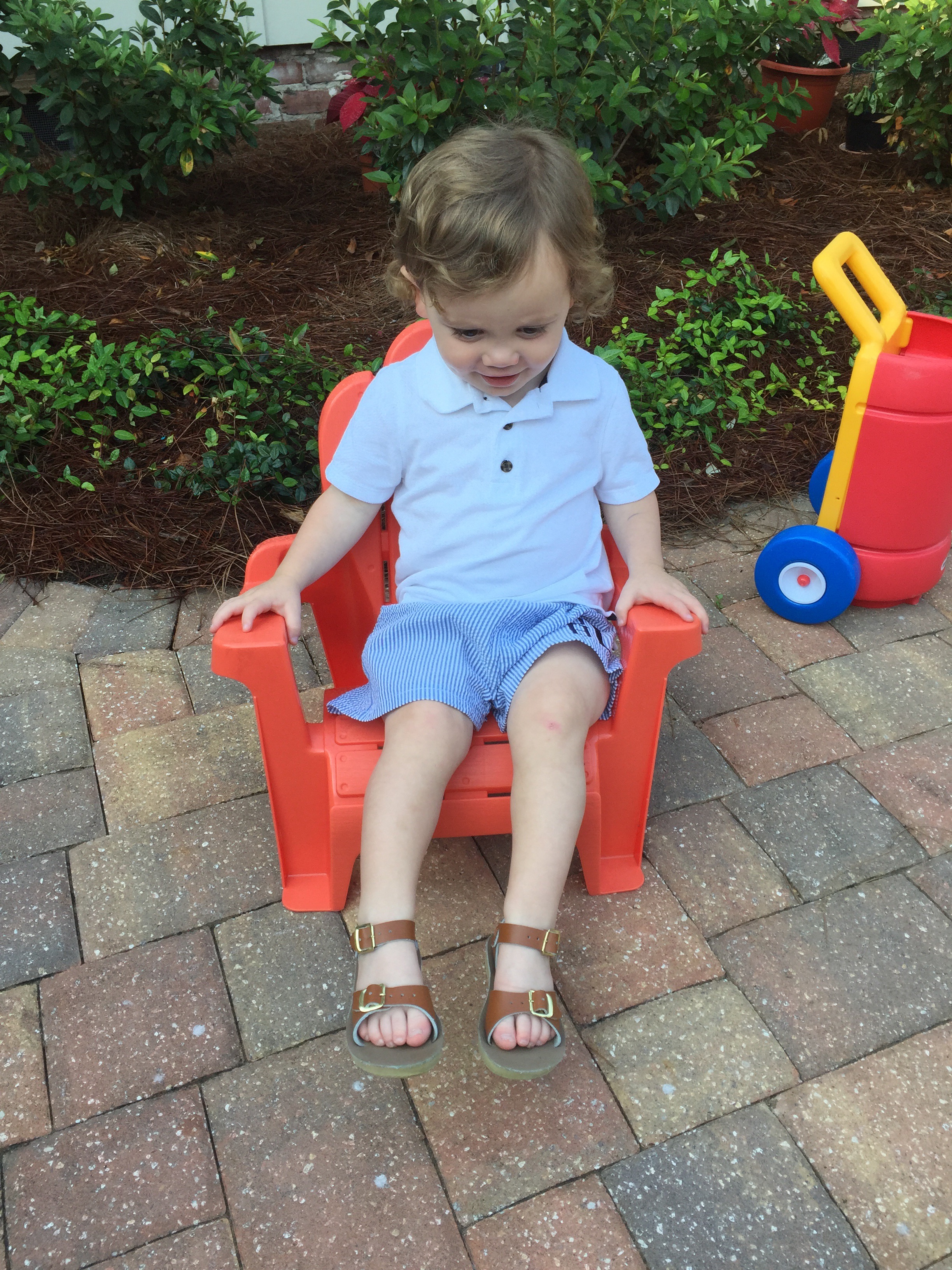 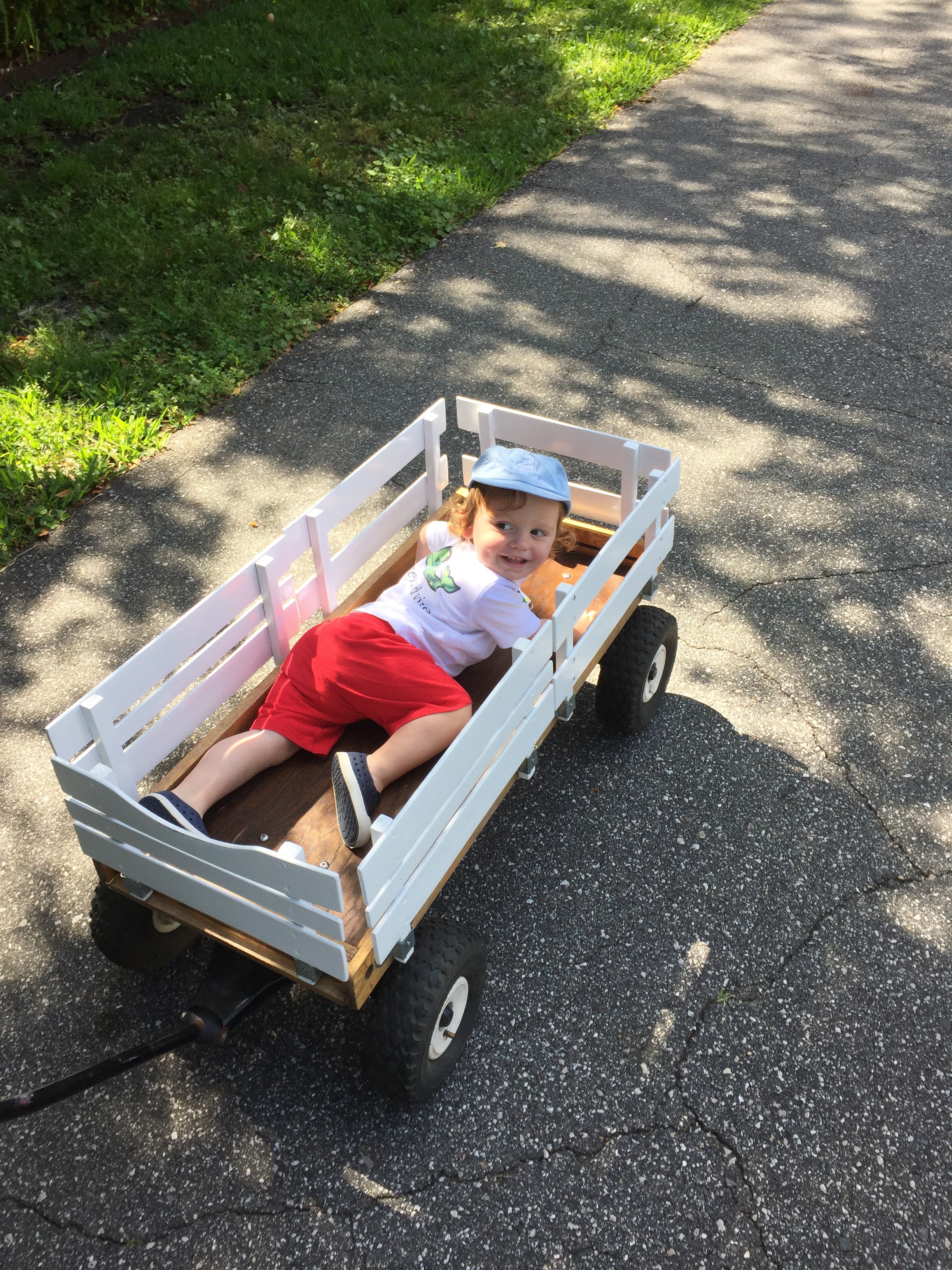 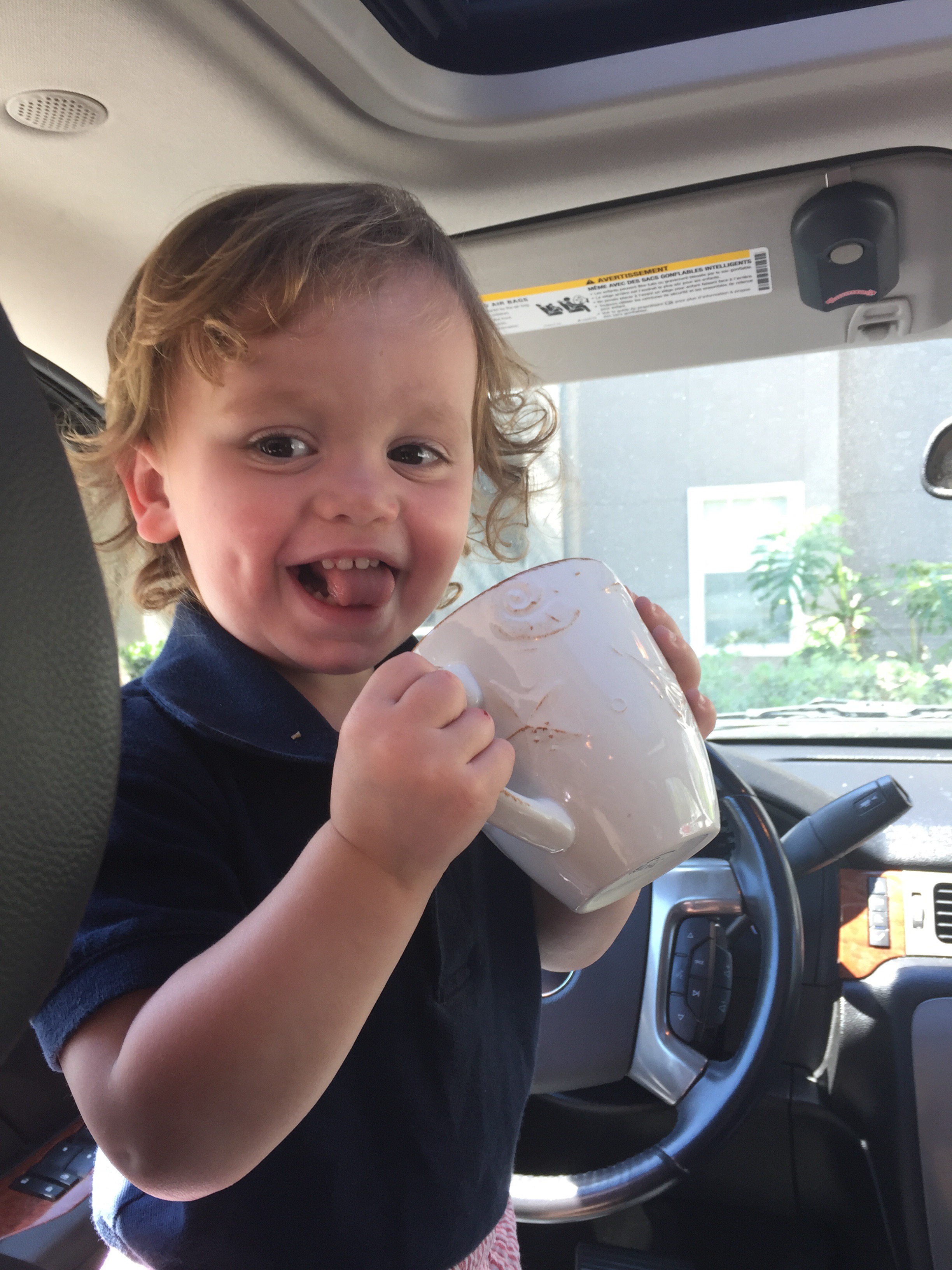 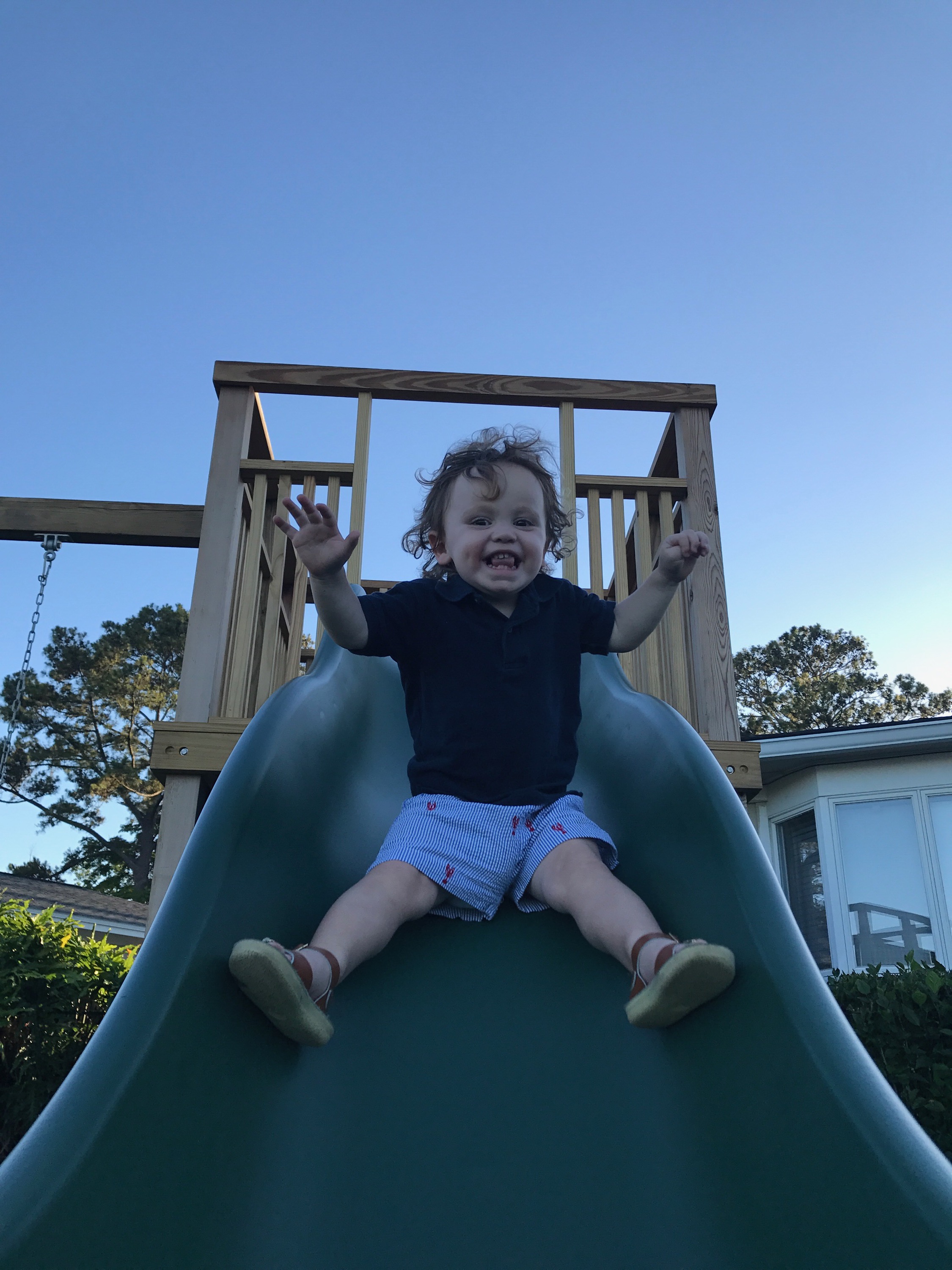 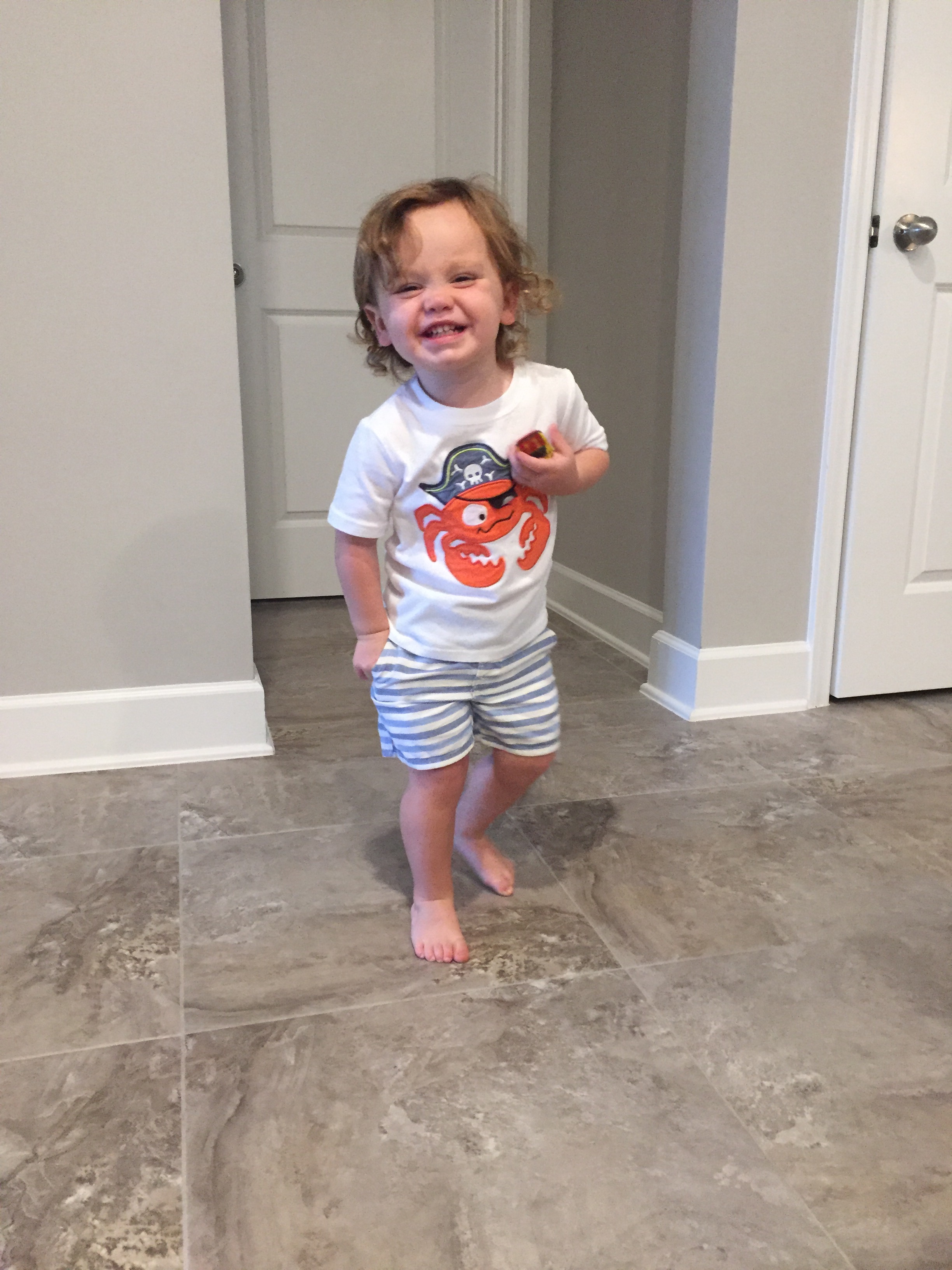 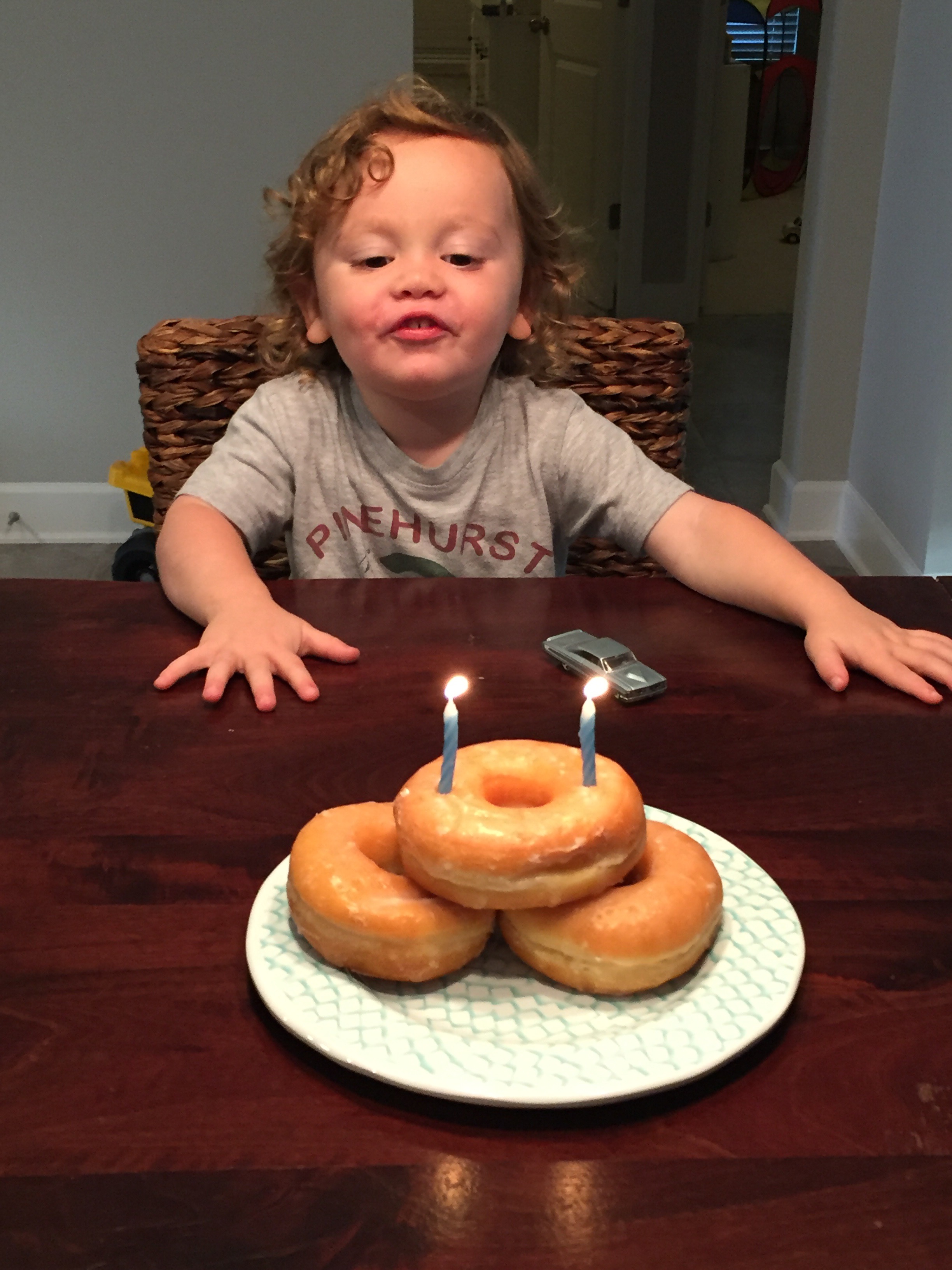 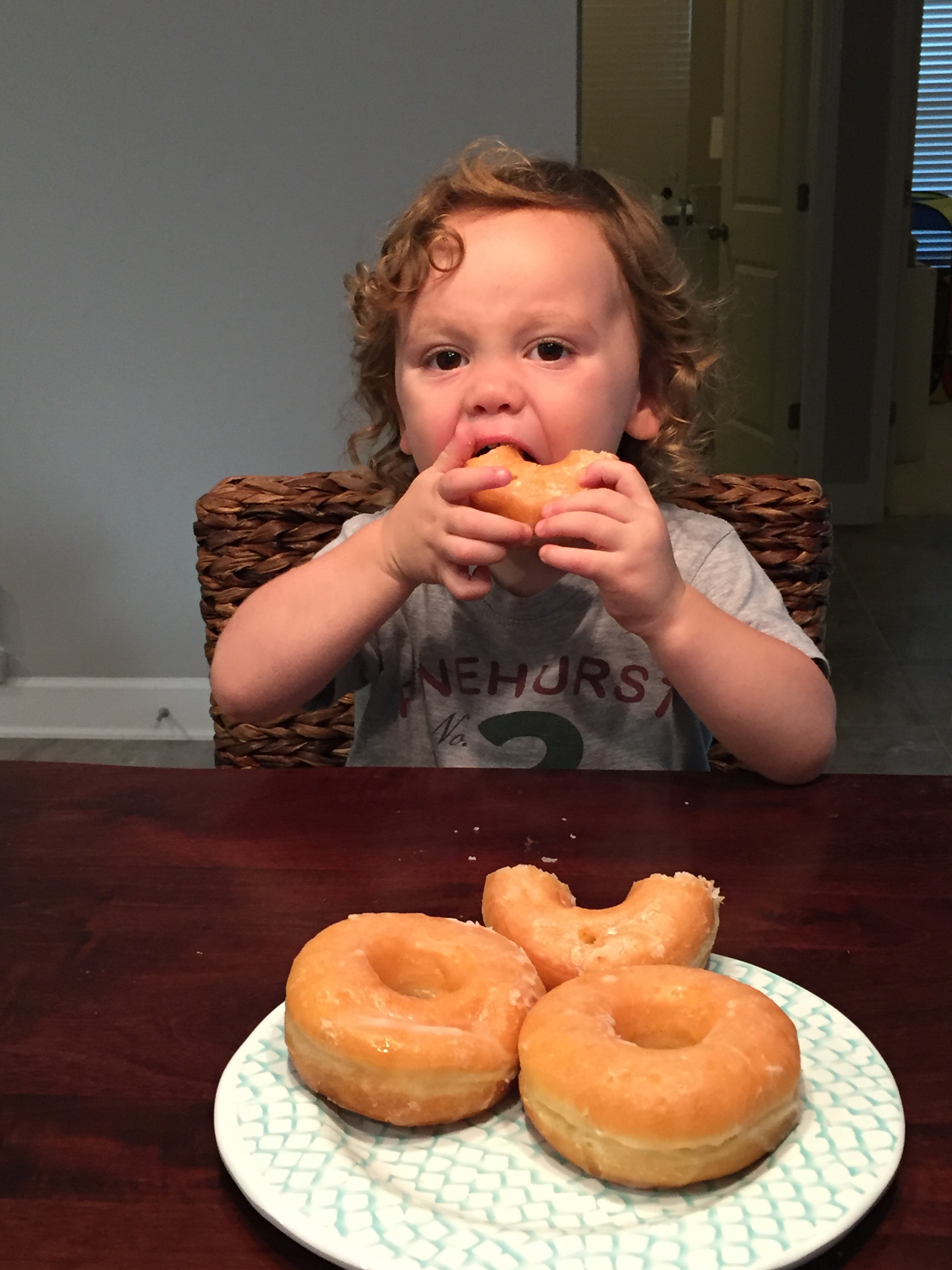 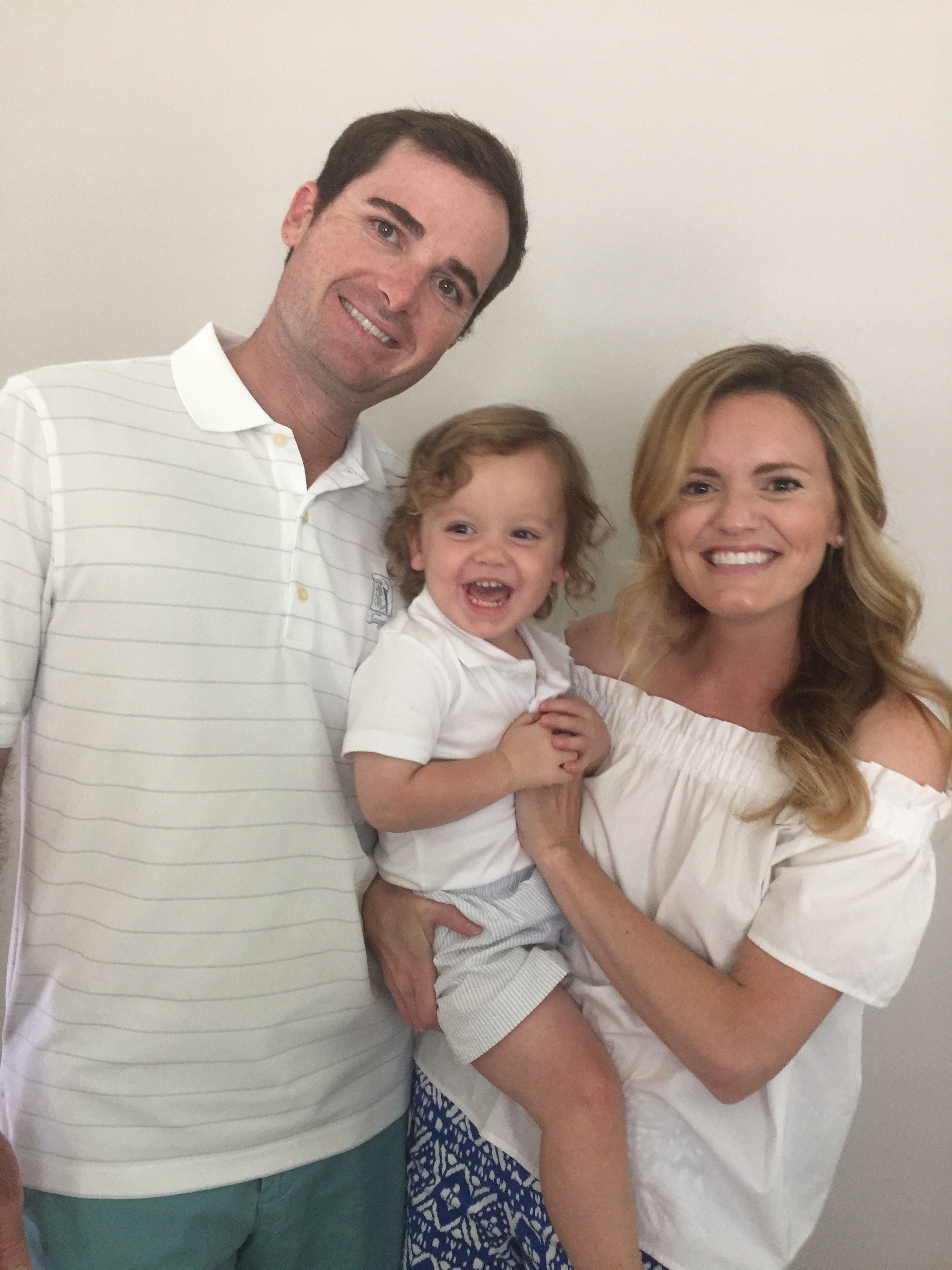 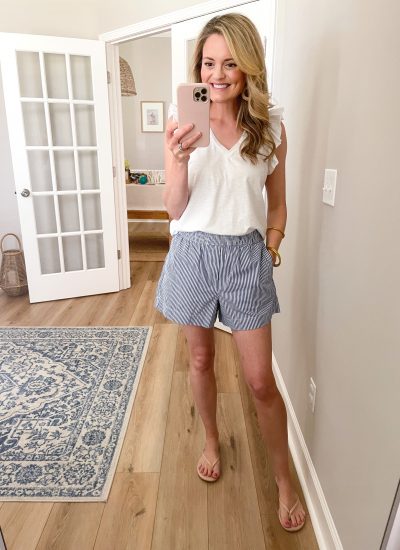 Did a little home office desk restyling with walma

Twinning! (not on purpose) We walked out in the sa

My bestie and her family arrived yesterday! It’s

Hey mom! Thank you for my new backpack! Can I show

Wrapping up our trip to Montana and headed home. I

Prime day is here!! I’m sharing the best of the